Our direct dyes are well known in export market and manufactured on quantity based.

The “direct dye” refers to various planar and highly conjugated molecular structures that also contain one or more anionic sulfonate group. It is because of these sulfonate groups that the molecules are soluble in water. Though most direct dyes still can be obtained in powder form, it is increasingly popular to receive them as liquid concentrates. The advantage of concentrates is that they are easy to handle. Direct dyes are used on cellulose fibres such as cotton, rayon, and linen. Without an appropriate after-treatment, direct dyes bleed a little with every washing, losing their brightness and endangering other clothes washed in the same load. 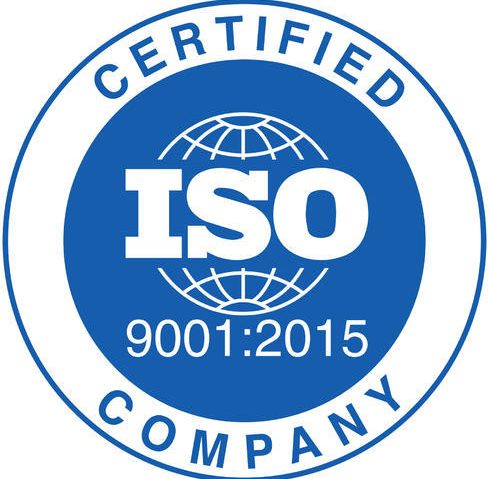 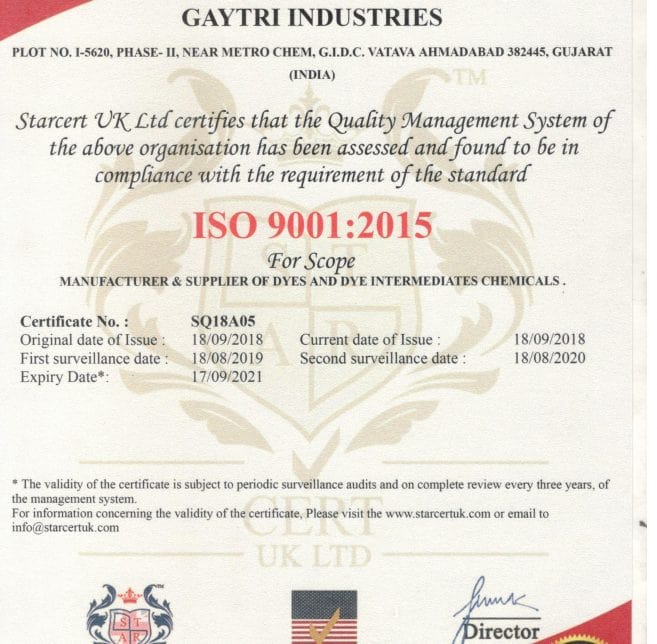